In November 2014, the country’s largest volcano Pico do Fogo erupted. The 1,300 inhabitants of the small neighboring village of Chã das Caldeiras were evacuated, and the village was soon covered with lava flows. The outbreak was distinguished by being completely overlooked in the Western media – it did not have sufficient “entertainment value”. China announced in January 2015 that it provided ½ million. US $ in aid for resettlement of evacuated residents of Chã. 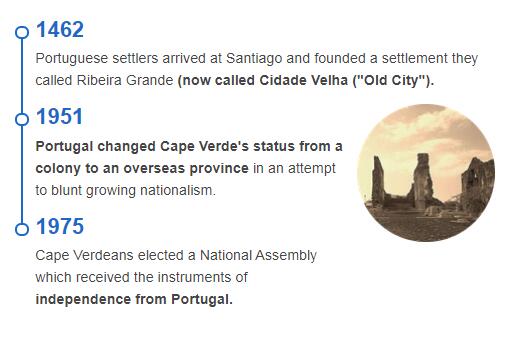