This article presents the 50 most powerful women in the world in 2017 according to Forbes Magazine , listed in descending order. 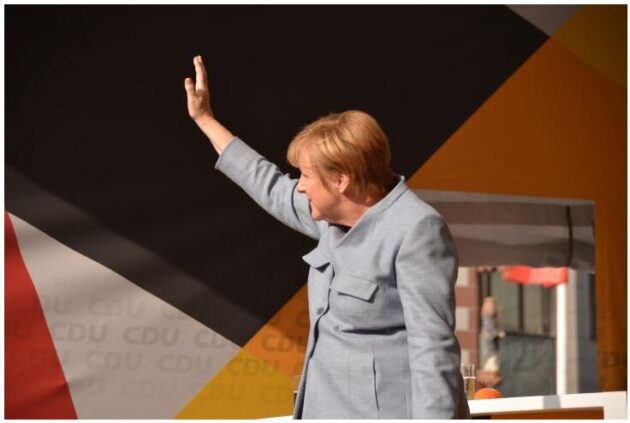 The first place on the list is occupied by Angela Merkel

Theresa May, Prime Minister of the United Kingdom is the second most powerful woman in the world for Forbes magazine and the third place is occupied by Melinda Gates who, at 53, has risen one position from the 2016 list. In the last seven years Bill Gates’ wife has always been in the top 10 of the most powerful women in the world.

In the 2017 list, the youngest woman ranks 19th. At just 36 years old, Ivanka Trump, daughter of current US President Donald Trump, is currently her father’s adviser.