Paphos, one of the most popular holiday towns in Cyprus, is a diverse destination that provides a historical setting for a relaxing sun holiday.

The city of Aphrodite

Paphos has grown rapidly to become one of the most popular and versatile holiday destinations in Cyprus . However, in the old capital of Cyprus, you can still enjoy the Cypriot atmosphere and especially the historical sights.

The city is located on the northwestern tip of Cyprus, between the sea and the Troodos Mountains. Paphos is part of the administration of the Republic of Cyprus and is the most important tourist destination in its region.

Paphos is historically one of the most important and interesting areas in Cyprus. The goddess Aphrodite is said to have been born from the turmoil of the sea in Paphos. It was the capital of Cyprus in Roman times, so the area has long been a major population center. There are many historical sites around Paphos.

Paphos is especially known as a beach, active and cultural holiday destination. There are many beaches in and around the city, the most famous of which is Coral Bay. Active holidaymakers can easily navigate the Troodos Mountains, and culture lovers will enjoy the ruins of the Temple of Aphrodite and the tombs of the kings, for example.

The Akamas Peninsula is a great place to explore the nature of Cyprus. 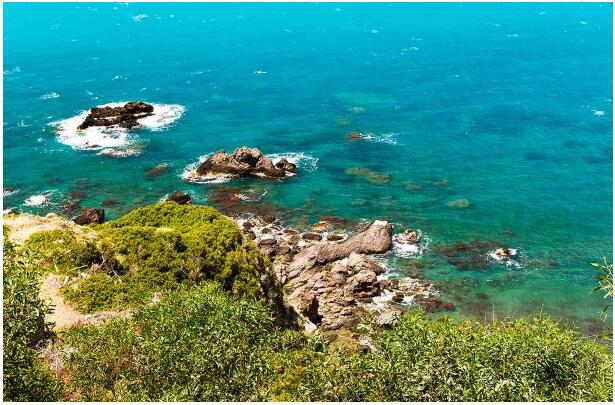 Cyprus has a Mediterranean climate, meaning that the summers in Paphos are hot and dry, the winters mild and rainy.

Paphos is one of the sunniest destinations in the Mediterranean, with around 320 sunny days a year. The warmest is in July and August, when daytime temperatures hurt around 30 degrees. The summer in Cyprus is long and there is plenty of warmth until September.

In winter, Paphos is cool and the coldest is in January-February. It can even snow in the Troodos Mountains.

Paphos is a holiday destination for travel agents, especially in the summer season, but you can also holiday in Cyprus in the winter.

The city tour takes you to many historical attractions. There are many monuments from the capital times of Paphos and other periods of history in the city: for example, a Roman theater, mosaics from almost 2,000 years ago, and a column to which the Apostle Paul is said to have been whipped in Cyprus.

In addition to the sights of the city itself, there is a lot to see in the surroundings, and hiking in the surrounding areas is worthwhile for those who are hungry for culture and history. Near Paphos you can visit the Temple of Aphrodite, for example.

Paphos is a good destination for families with children. For example, children will enjoy the Aphrodite Water Park and playgrounds on the beaches.

This resort is also suitable for the active holidaymaker. The sandy beaches of Coral Bay and Geroskipou offer a wide range of water sports. On the beaches, for example, you can go diving and even take part in a diving course. The surroundings of Paphos with its nearby nature parks and mountains are well suited for hiking, mountain biking and horse riding. There are also four 18-hole golf courses around Paphos.

FLIGHTS, ACCOMMODATION AND MOVEMENT IN PAFHOS 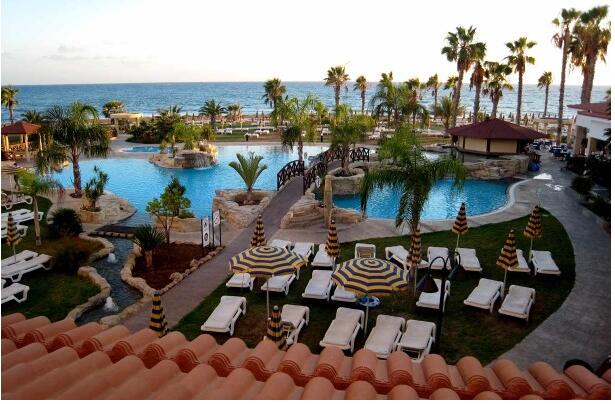 The diverse hotel offer guarantees that every traveler will find a pleasant accommodation.

By plane to Paphos or Larnaca

Flights to Cyprus cost around € 200-300. Paphos is a popular package holiday destination and sudden departures are also often offered.

Paphos offers good value hotel deals. Most of the hotels in Paphos are located in the Lower Paphos area, but the tourist can also stay in the Coral Bay area, where there are also quality hotels.

Paphos offers a wide range of hotels and accommodation ranges from affordable accommodation to 5-star boutique hotels. A hotel night in a mid-range hotel in Paphos costs around 50-80 euros.

Paphos is a small and compact city where it is effortless to move on foot. Vehicles such as cars and bicycles can also be rented from the city.

Between different districts and nearby attractions, the tourist can easily travel by bus . Buses also take you to the most popular beaches in the Paphos area, as well as to other cities in Cyprus. Bus travel is affordable, as a one-time ticket costs about a euro and a Day Pass a couple of euros. Children travel on the bus for free. 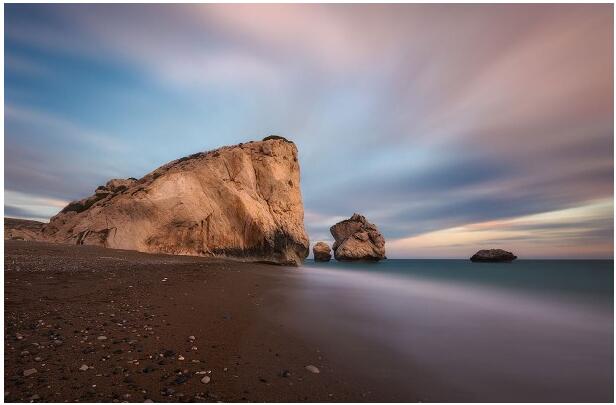 Paphos beach in the evening sun.

Where Lower Paphos is a district filled with hotels and tourists, Upper Paphos has managed to spare itself the wheel of tourism development. In Upper Paphos, the tourist can also visit the local atmosphere and way of life.

In Upper Paphos, you can visit many museums and the Turkish Quarter, for example. Upper Paphos also has some of the best shopping in town.

A couple of kilometers north of Lower Paphos is the last resting place of many ancient nobility. Despite their name, the graves are not the graves of kings but of the rich Paphos. The tombs of the kings are also a UNESCO World Heritage Site.

Underground tombs date back to Hellenic and Roman times 200 BC – 200 AD. The seven graves found in the vast area are open to the public. The entrance fee is about two euros.

Near the port of Paphos is one of the most famous sights of the city: Paphos Archaeological Park with its mosaics. Mosaics are one of the attractions of the archeological park.

The colorful tiles are located in the southern part of the park in an ancient Roman villa. Floor mosaics date from around the 200s and 300s, but were not discovered until the 1960s.

The archeological park is open daily and the entrance fee is about four euros.

Coral Bay, one of the most popular beaches in Paphos, is located about 10 km from the center of Paphos.

Near the sickle-shaped sandy beach of Coral Bay you will find a wide range of services: restaurants, cafes and small shops. Coral Bay has great water sports, especially in summer.

Children and the child-minded will enjoy the water parks of Paphos. Aphrodite Water Park bears the name of the city’s most famous beauty and offers plenty of water activities in the form of slides and pools.

Aphrodite Water Park is located in Lower Paphos and is open daily during summer. The entrance fee is about 30 euros for adults and about 15 euros for children. 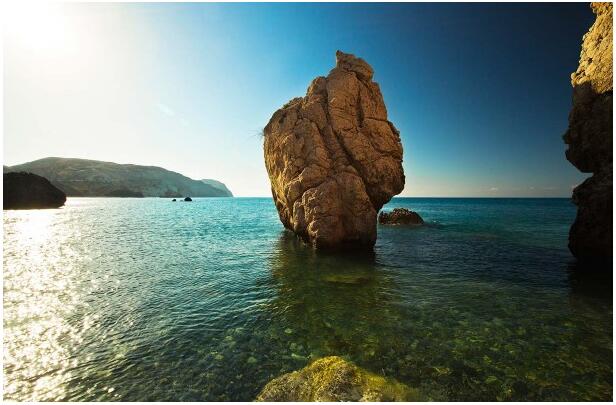 The nature of Cyprus offers something to see.

The best attractions in Paphos