The city of London is known for its extremely luxurious restaurants. In the center, they are in a row, and often it is celebrity chefs who are behind the concepts. In total, there are 70 restaurants in the city that have one or more stars in the Michelin guide.

Here are 10 of the most famous:

We brought the latter because it serves Nordic food, as the name suggests (even though aquavit is Latin – it is we and the Danes who drink this version of “water of life”). If you feel homesick, a visit and a portion of lutefisk may be the cure you need. Aquavit, and several of the others illustrate the essence of the restaurant market in London: Here you can eat fantastic food from around the world.

It does not necessarily have to happen at expensive Michelin-starred restaurants. In London you will find top food in all price ranges. And, several of the 70 restaurants that actually have a star are also very affordable from a Norwegian perspective.

Michelin stars are also not everything you should look for. There are plenty of restaurants that could probably get a star or two if they decided to, but that focus on the joy of food rather than prestige. 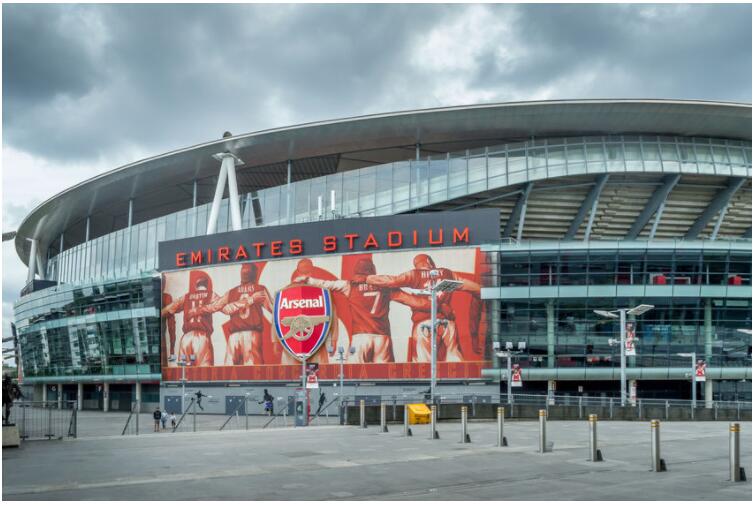 Here are 10 restaurants that are known for top food for a very cheap price:

London is undoubtedly one of the best cities to shop in if you are on a city break. The city is almost as important in fashion as Paris and Milan, and has bred many of the most famous designers in the world. 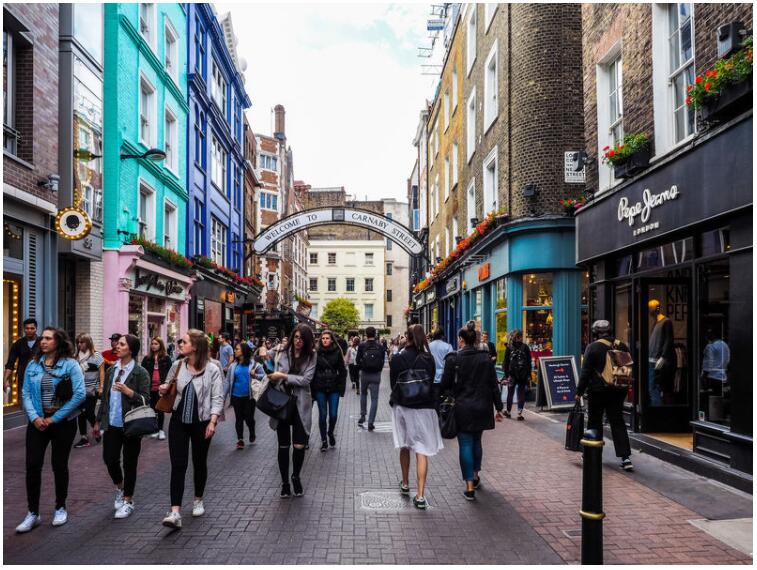 You can hardly go wrong if you are looking for a new outfit, shoes, jewelry, perfumes, scarves, gloves, bags and other accessories. We still give you some tips on where it’s okay to start the shopping spree:

Shopping and Eating in London
Tagged on: United Kingdom